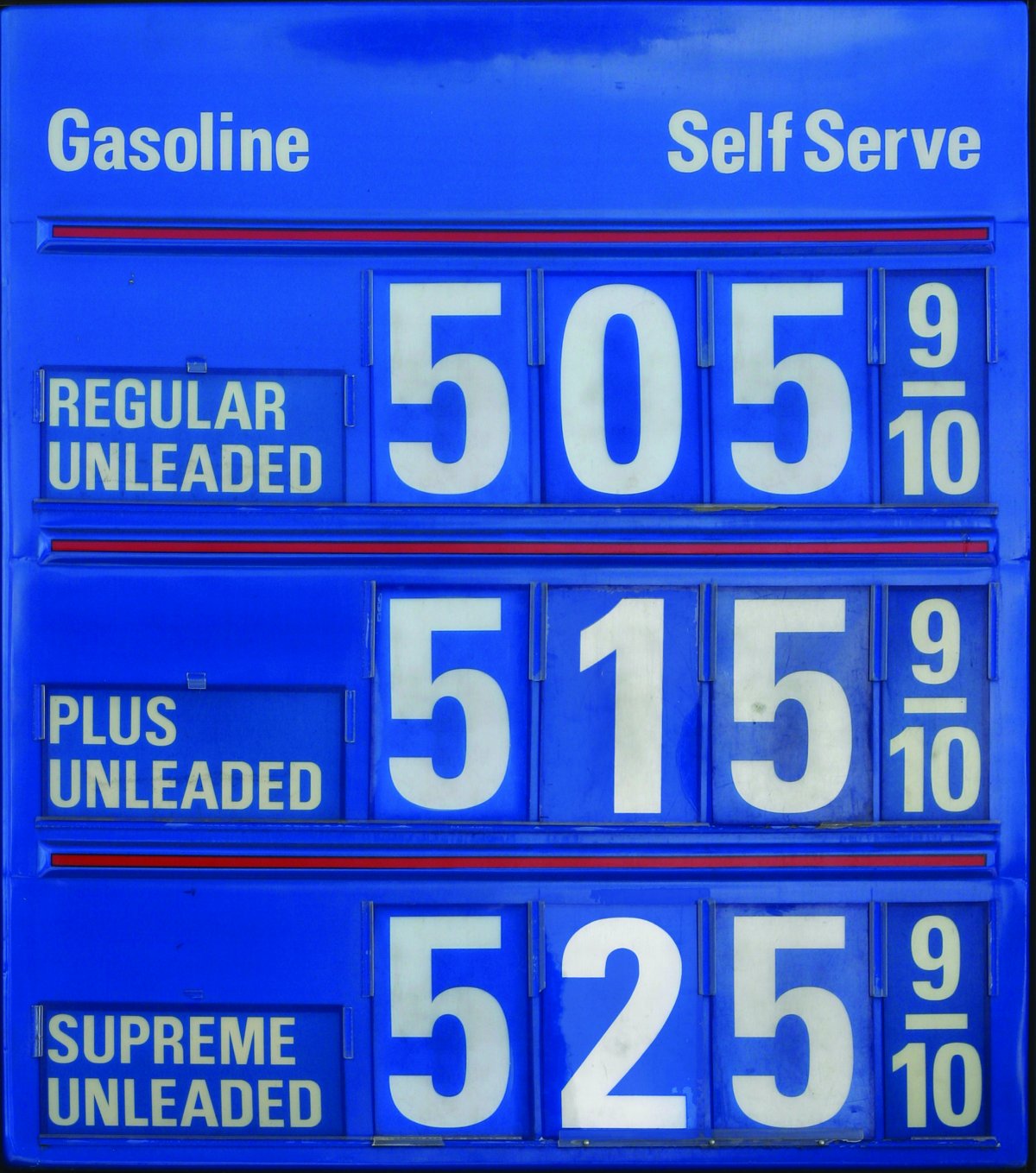 Gas Prices on the Rise

It’s no secret that gas prices have risen rapidly.  While most of us realize there is little we can do to control these prices, this doesn’t make the impact any easier, especially for people on low or fixed incomes.  When our political leaders respond to high gas prices with promotions of electric vehicles, many of us can see that their focus is on their agenda and not the day-to-day lives of average people.

As we see the rising prices, it’s natural to consider who to blame, or to try to understand the primary reason.  The truth is that there are a number of reasons that gas prices have gone up, from increased demand as more people travel after the worst of the COVID pandemic, to the loss of Russian supply as a consequence of the military action in Ukraine.  And across-the-board inflation has made the price of just about everything rise, including the resources and labor necessary to extract and transport petroleum.

Of course, the role of government, particularly the Federal government, cannot be overlooked.  In order to promote his green agenda, President Biden’s administration has applied pressure to the oil and gas markets on multiple fronts, from limiting areas available for energy development to raising costs for exploration on public lands, and, as many of us know, halting the development of the Keystone XL pipeline.

In a move that is difficult for me to understand, Reuters reported on July 5 that more than 5 million barrels of oil were released from the US Strategic Petroleum Reserve...and loaded on tankers bound for The Netherlands, India and China.  The release was accompanied by a statement from the Department of Energy that the Strategic Petroleum Reserve is meant for global crude oil supply disruptions.  As our reserves dip to their lowest point in years, those trying to navigate the impact of $5+/gallon gas should know that the administration in Washington understands the pain of high gas prices…for Europeans, Chinese and Indians.  Maybe you fit in there somewhere as well.

One idea that has been discussed at the Federal level is providing a gas tax holiday, at least temporarily while prices are at current levels.  And while such a move might offer relief to financially strained commuters and people on fixed incomes, this move will not help Nevada residents at all.  Nevada law, as codified in NRS 365.185, states that if the Federal Government reduces gas tax,

"The amount of the tax so imposed by this State must be equal to the amount by which the federal tax is reduced,"

In other words, if the Federal Government tries to provide relief for struggling Americans, the beneficiary in Nevada will be the State Government, which will get the assistance in priority over motorists.  If I am elected, I will support legislation to strike this provision in Nevada law.

As we’ve seen in recent years, politics as usual seems to focus on environmentalists, foreign markets, diplomatic efforts to economically harm Russia, state government revenue…anything but the average, ordinary Nevadan trying to make a comfortable living.  I want to bring the focus of our government on our people.  I hope you will join me.